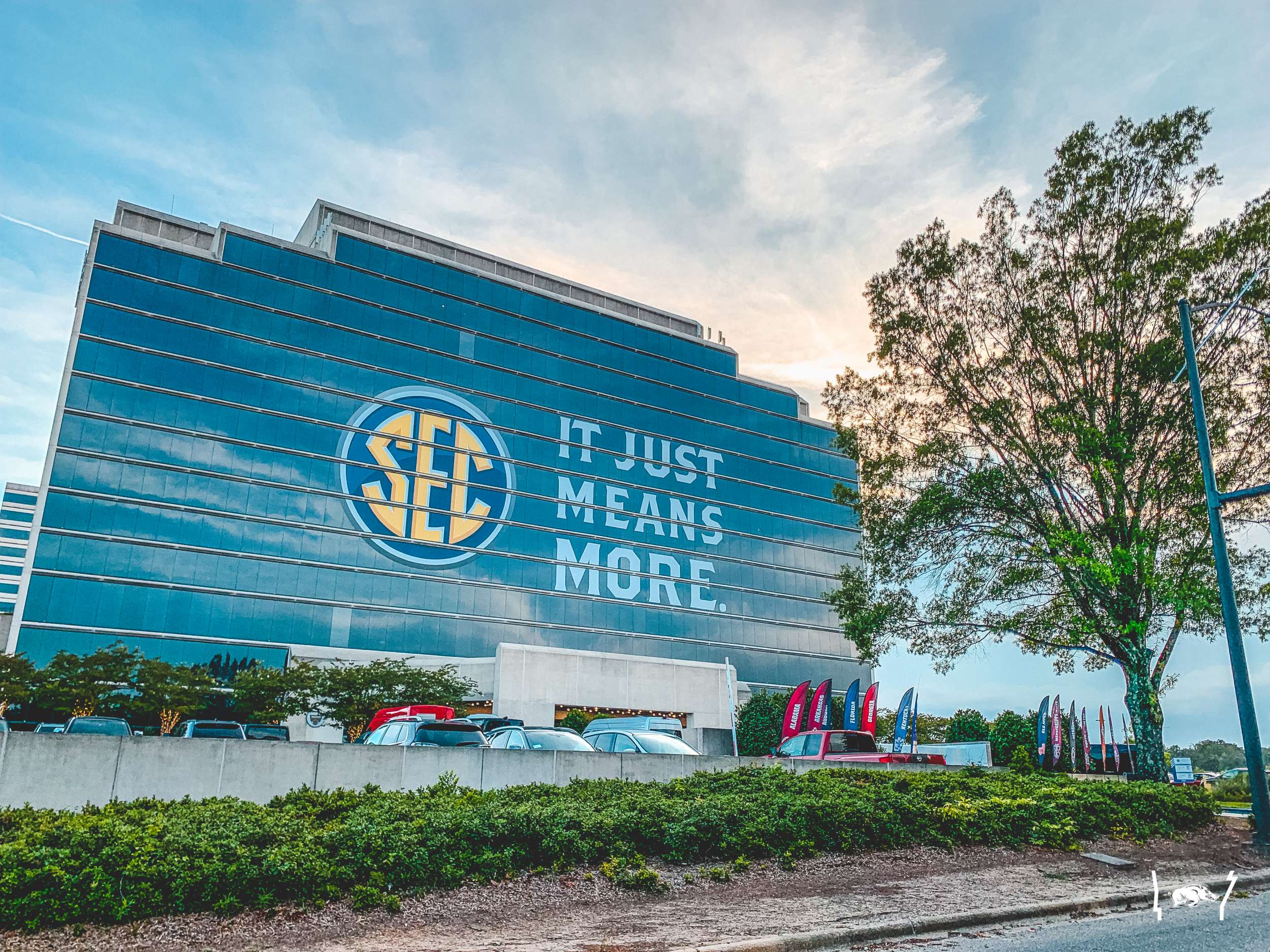 The Southeastern Conference today announced adjusted dates for preseason football activities for SEC schools with the first allowable practice now scheduled for August 17. The new SEC calendar provides student-athletes with more days off than required by the NCAA and fewer practices than permitted by current NCAA rules.

The new preseason calendar was developed based on recommendations of the SEC’s Return to Activity and Medical Guidance Task Force.

Last week the SEC announced its intention to begin the 2020 season on September 26 as it continues to monitor developments around COVID-19. The original start date of September 5 would have allowed for preseason football practice to begin August 7.

In the revised SEC preseason football calendar, from August 7-16 schools are permitted to conduct up to 14 hours per week of strength and conditioning, meetings and walkthroughs.

Beginning August 17 and until the opening game, schools are allowed 25 practices with a limit of 20 hours per week of practice time. A five-day acclimatization period is required, with two days in helmets only, two days in shells and the fifth day in full pads.

Schools will be required to provide student-athletes a minimum of two days off each week until the week before the first game of the season.