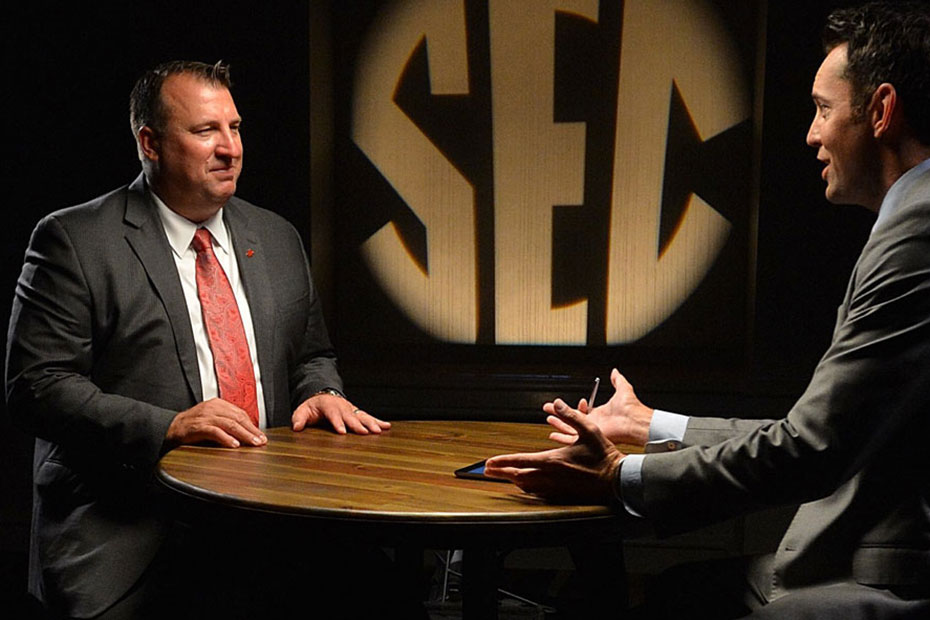 With more than 1,200 credentialed media members in attendance, Arkansas’ contingent will participate in multiple interviews with various media outlets throughout the day. The SEC Network and ESPN will once again be on site to bring SEC Media Days to a national audience.

The Razorbacks’ leading tackler in 2015, Ellis started all 13 games, extending his streak to 18 straight contests. He totaled 102 stops, which tied for ninth in the SEC.  The Fayetteville, Arkansas, native tallied at least eight tackles six times, highlighted by three double-digit tackle efforts and was one of two SEC defenders to log 15-plus tackles in a conference game twice.

Wise tallied 31 tackles – including 10.5 for loss – and eight sacks in 13 games played last season. All eight of his sacks came during SEC play, which led the league in that category. Wise has recorded 11 of his 13 career sacks against SEC opponents, including at least a half-sack in six of the last nine conference games he’s played in. He was named to the watch list for the 22nd annual Bednarik Award on Tuesday.

After a breakout junior campaign, Sprinkle enters 2016 as the Razorbacks’ top tight end. Last season, he caught 27 passes for 389 yards and led all SEC tight ends with six receiving touchdowns, good for a tie for ninth among Football Bowl Subdivision (FBS) tight ends. All six scoring grabs came during the final seven games of the season. The White Hall, Arkansas, product earned a spot on the watch list for the 2016 John Mackey Award on Wednesday.

Arkansas went 8-5 (5-3 SEC) last season. The Razorbacks won six of their last seven games, including a 45-23 decision over Kansas State in the 2016 AutoZone Liberty Bowl. With the win, Arkansas became the only SEC West program to win a bowl game each of the last two seasons (2014, 2015).