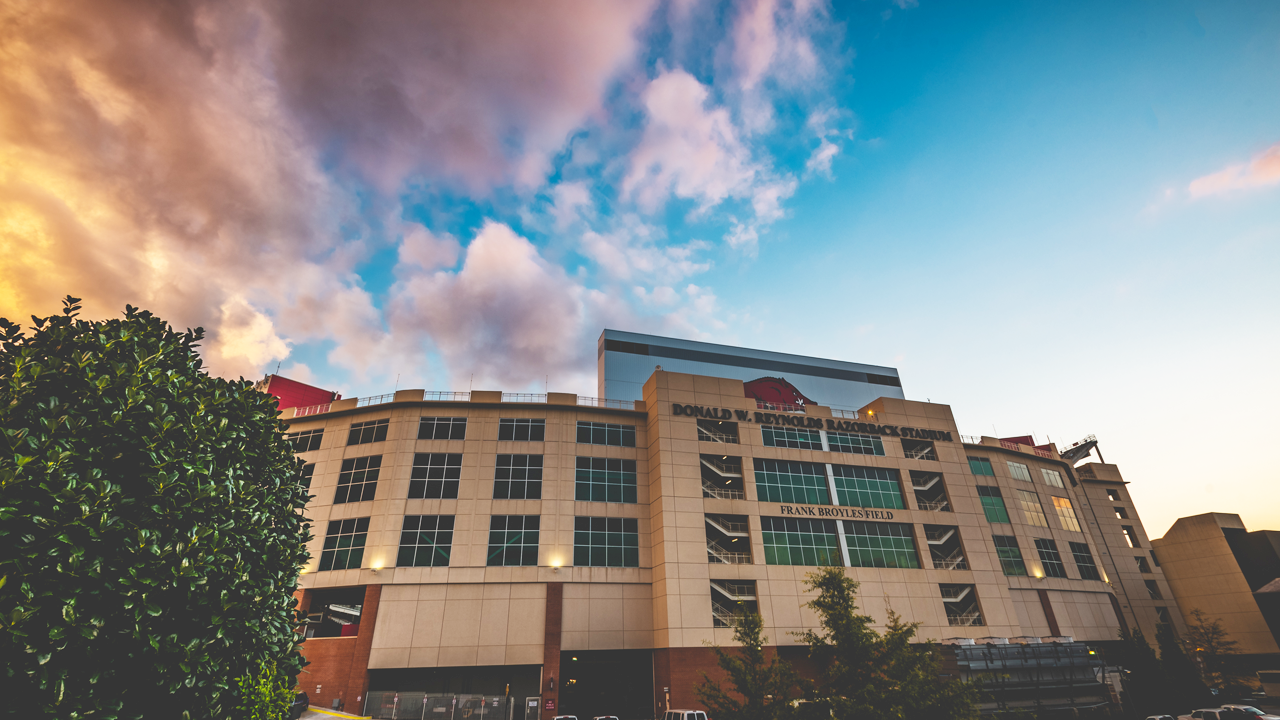 The Hogs will play a four-quarter game with a running clock – stopping on scoring plays, penalties, change of possession and the final four minutes of each half. The game will feature traditional scoring and the roster will be divided into two teams late next week.

Fans will be able to attend for free but must claim a ticket online in advance. Fans have the ability to select their seat locations with all reserved ticket blocks being socially distanced. To claim your seats, click here.

Gates to the stadium open at 1 p.m. Fans will be able to park in Lots 72, 73, 73A and 74 on the west side of the stadium across Razorback Road and Lot 44 on the north side of the stadium. ADA parking is available in Lot 44. Tailgating will not be allowed in any University parking lot, per an Arkansas Department of Health directive.

Fans will enter the stadium through gates 1 (southwest), 10 (northwest), 14 (northeast) and 15S (southeast) with the SEC Clear Bag Policy in affect for the game. Only mobile ticketing will be used along with only electronic transactions being accepted at concession stands to create a contactless experience. No cash transactions or outside food and drink will be allowed.