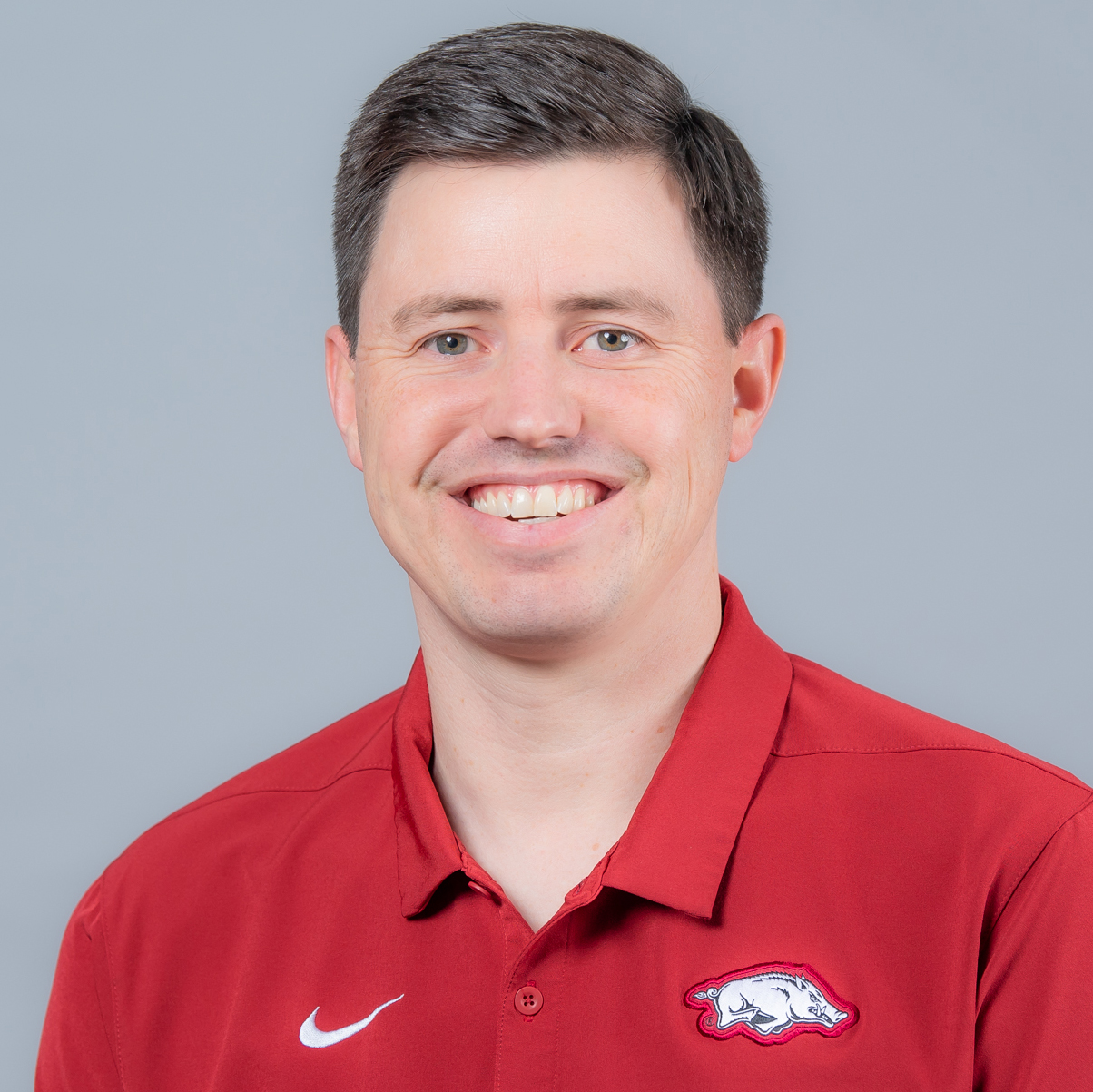 Vincent joined the Razorbacks in December 2017 after spending two seasons as SMU’s Director of Graphic Design under coach Chad Morris.

In his role, Vincent is responsible for developing and coordinating graphics for the Arkansas Football program’s social media presence and recruiting efforts. Additionally, he assists in day-to-day recruiting operations.

Prior to working with SMU in a full-time capacity, he worked as a freelance graphic designer for both SMU (2015) and Jacksonville State University (2014-2015) football programs.

Vincent also worked for the University of Notre Dame (2015) as a Special Teams Assistant. He was a part of a Notre Dame special teams unit that was ranked 6th most efficient in all of college football in 2015.

Prior to working at Notre Dame, Vincent spent four seasons (2011-2014) at Jimtown High School in Elkhart, Indiana as the Passing Game Coordinator and Wide Receivers Coach. Under his guidance, Jimtown broke several team passing records which led the team to one Conference Championship and three Sectional Championships. Vincent spent the 2008-2010 seasons as Offensive Coordinator at Elkhart Christian Academy.

Vincent is a native of Elkhart, Indiana. He is a 2014 graduate of Indiana University South Bend with a degree in Education. He has been a member of the American Football Coaches Association since 2014. He and his wife, Kayla, have a daughter, Raegan, and a son, Brady.