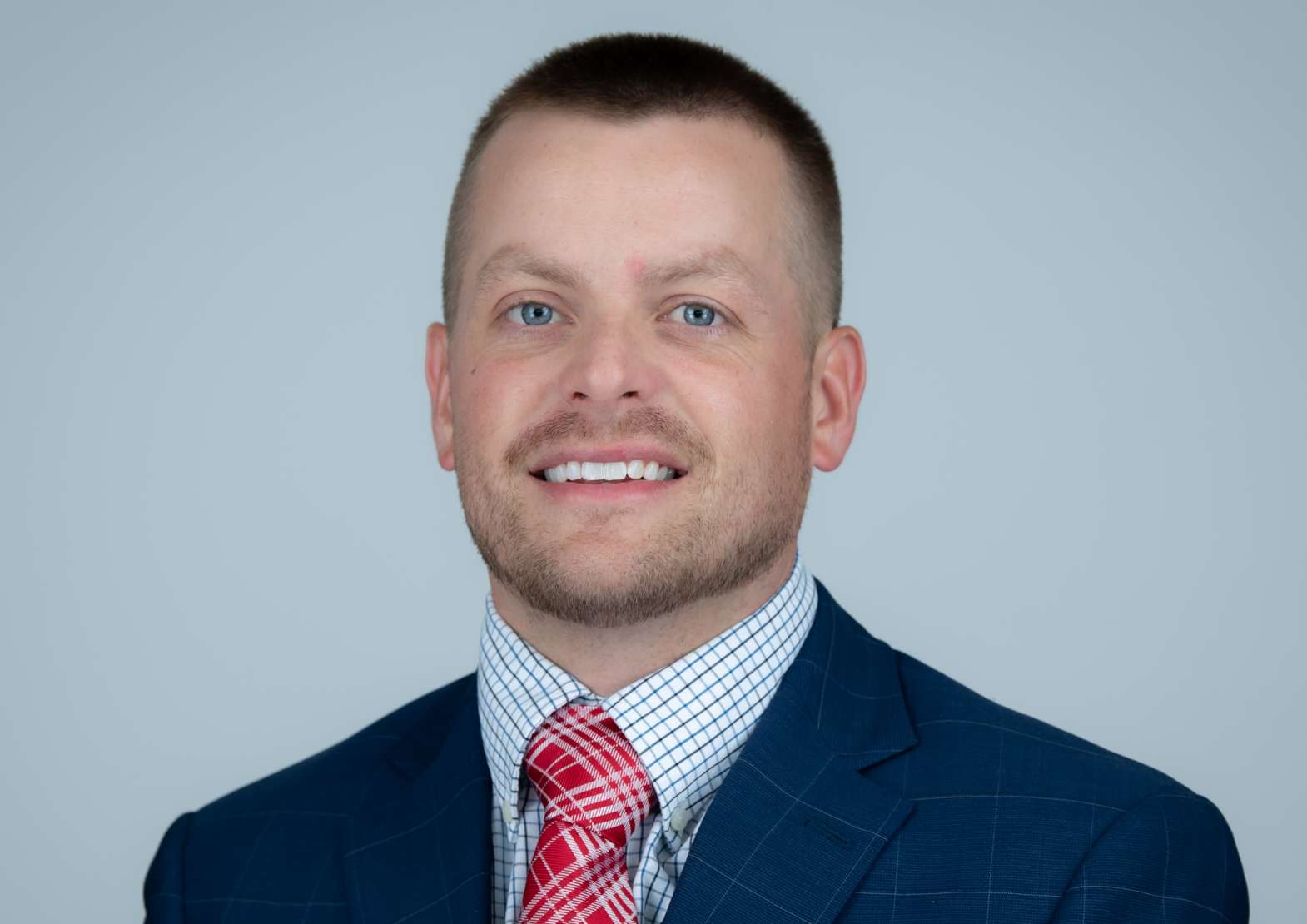 John Roberts is in his fourth season as a quality control coach.

Roberts helped coach a wide receiver group that totaled more than 4,000 yards and 40 touchdown receptions over the 2015 and 2016 seasons, including Drew Morgan who produced the third- and fourth-best receiving seasons in school history in 2015 and 2016. Morgan also led the SEC with 10 touchdown catches during the 2015 regular season.

The Razorbacks’ 2016 receiving corps also was highlighted by Jared Cornelius who put together three straight 100-yard receiving performances to match a 20-year old school record, and Keon Hatcher who led the team with 743 yards and eight touchdown catches.

Prior to Arkansas, Roberts served as a quality control coach and graduate assistant at Central Michigan from 2010-14.

In 2014, Roberts assisted a Central Michigan offense that efficiently controlled the game. The Chippewas offense ranked third in the MAC and 18th nationally in pass efficiency (149.55) and led the MAC in time of possession (33:24). Central Michigan won seven games and advanced to its second bowl game in three years — the 2014 Bahamas Bowl.

Roberts served as an offensive graduate assistant for Central Michigan during the 2012 season. Wide receiver Cody Wilson finished his career with 42 consecutive games with a reception and running back Zurlon Tipton rushed for 1,492 yards, ranking him fourth in the school’s record book. The Chippewas won the Little Caesars Bowl, the third bowl victory in program history.

Roberts was a four-year letterwinner at wide receiver at Alma College where he never had a losing season during his career.