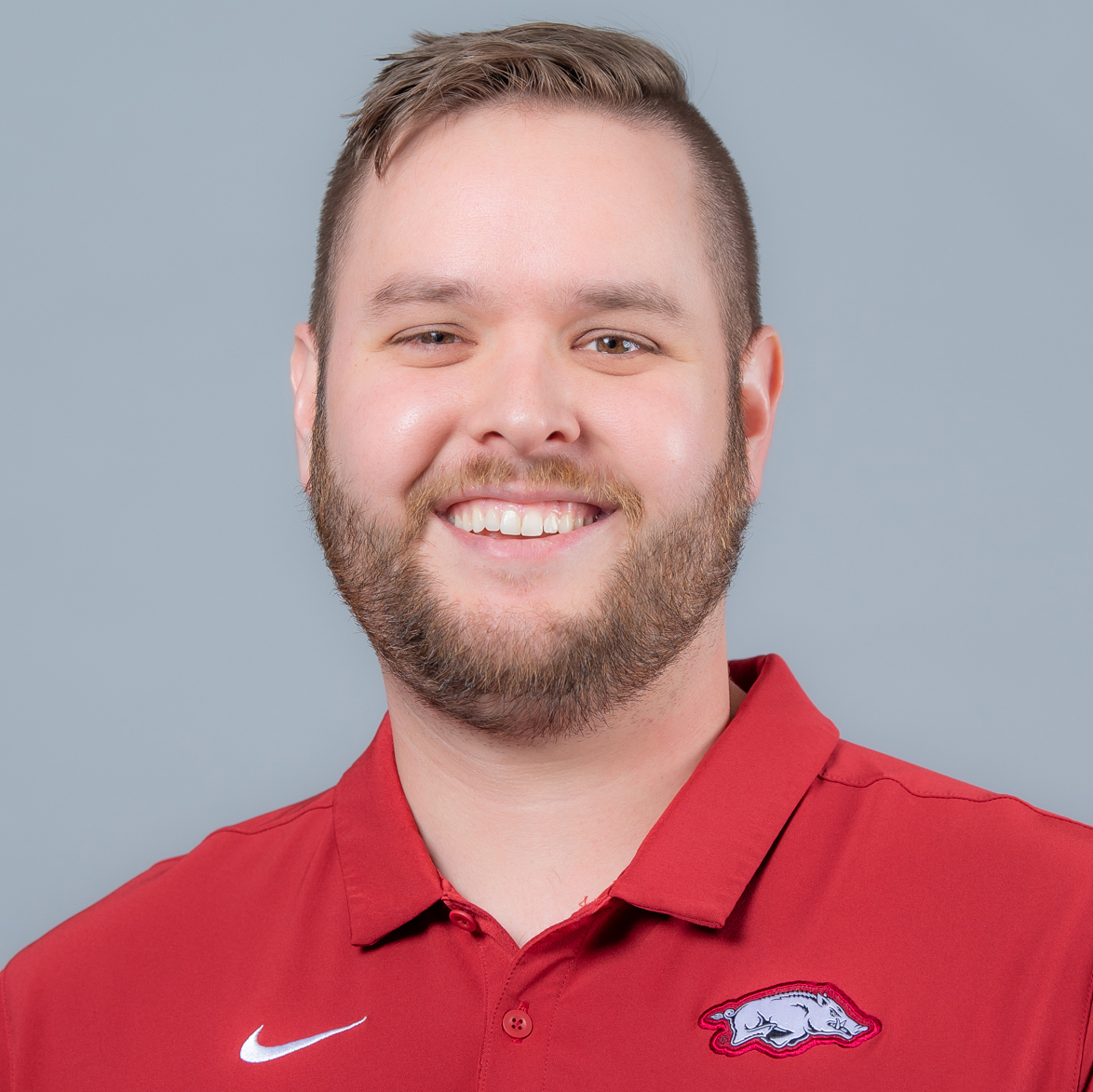 In his role, Ogden is responsible for coordinating the filming and breakdown of practices and games for coaches’ analysis, directing the production of motivational, promotional and recruiting highlights, and overseeing the exchange of video with opponents.

Prior to SMU, Ogden spent one season at South Alabama, where he served as director of football video and was a part of the Jaguars’ first bowl appearance in school history.

A 2014 graduate of Jacksonville State with a degree in communications, Ogden worked with the Gamecock football team for four years and the men’s basketball teams for three seasons. In handling the day-to-day video duties for both programs, he was part of a staff that helped JSU make two appearances in the NCAA Football Championship Subdivision playoffs (2010, 2013) while winning the Ohio Valley Conference championship in 2011.

Following his final year with the school, Ogden was selected the FCS Video Coordinator of the Year by the Collegiate Sports Video Association (CSVA).

Ogden has also helped capture videos of community service events. He has also had motivational and recruiting videos highlighted as the video of the day on several web sites.

A native of Bellefontaine, Ohio, Ogden has been a member of the Collegiate Sports Video Association (CSVA) since 2012.

Ogden received his masters in sports management from Jacksonville State in 2016.

He and his wife Chloe were married in February 2020.