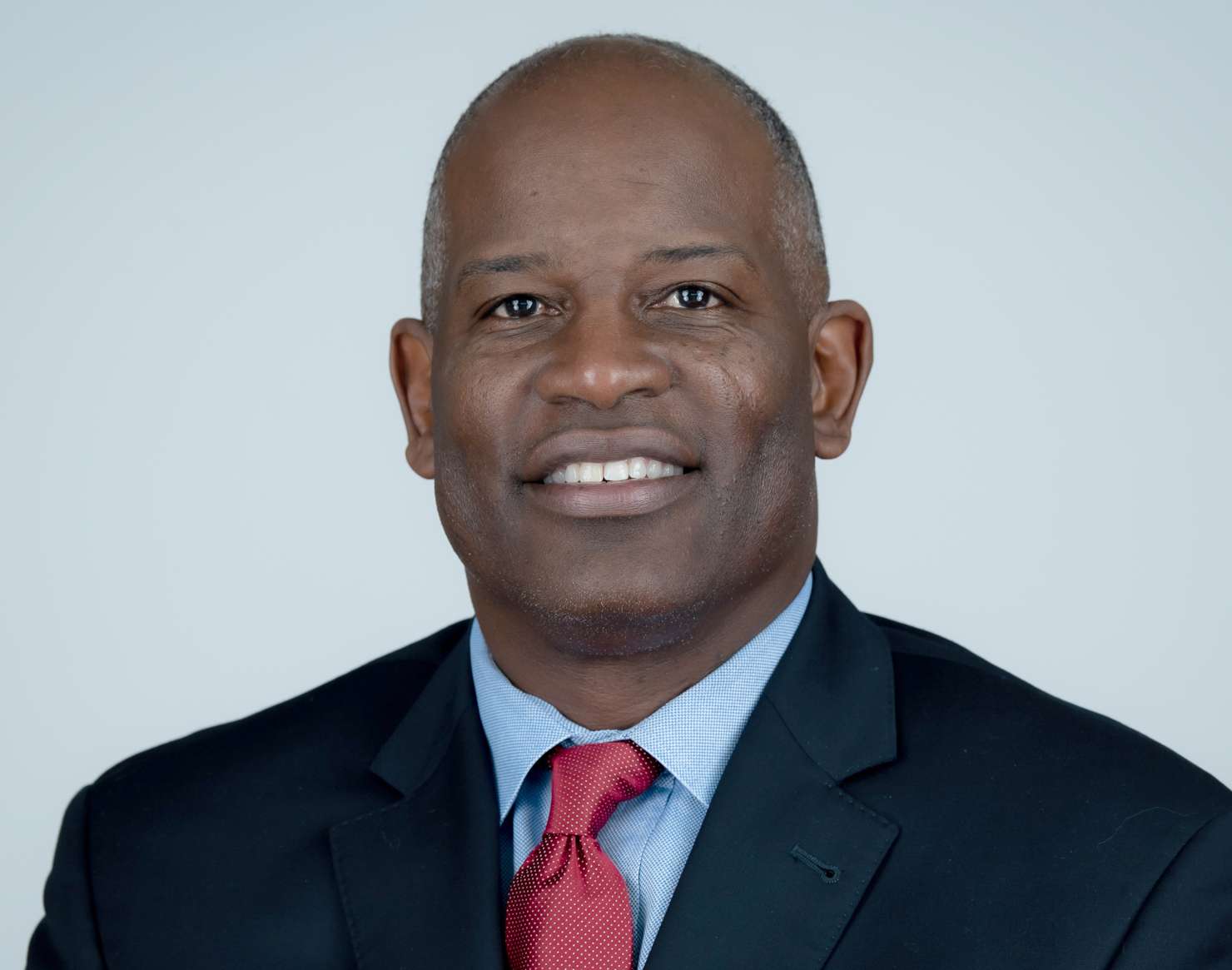 Gill has spent his career preparing young men to be leaders on and off the field in multiple roles and levels of football. In addition to his extensive coaching background, he served as Director of Player Development for the NFL’s Green Bay Packers in 2005. In that capacity he provided character assessments of the Packers’ draft prospects, including their top pick, Aaron Rodgers.

As a coach, Gill was known as an outstanding judge of talent. At Liberty he coached one or more All-Americans on offense, defense and special teams. He led the Flames to four conference championships and their first-ever FCS playoff berth and victory. Under his leadership, Liberty made the transition to NCAA FBS football and in 2018 Liberty became the ninth team in NCAA history to win six or more games during its inaugural FBS season. He was named the Bobby Ross Coach of the Year in 2014 when he led the Flames to a 9-5 record, including a 4-1 record in the Big South and a victory at Appalachian State.

As the head coach at Buffalo, he led the Bulls to their first and only Mid-American Conference Championship and first bowl game appearance and recruited Khalil Mack, now one of the highest paid players in the NFL. His turnaround of the Bulls made national news as he led the program from one of the worst in FBS to a conference title, earning back-to-back MAC Coach of the Year honors in 2007-08.

Gill was a finalist for the Bear Bryant Coach of the Year in 2008 for his work at Buffalo and the Frank Broyles Assistant Coach of the Year Award in 2002 while with the Cornhuskers. Respected as a coach and developer of young men, Gill served for several years on the Board of Trustees of the American Football Coaches Association.
During his coaching career, he worked with numerous student-athletes that moved onto professional football including Khalil Mack (Chicago Bears), Chris Harris (Denver Broncos), Walt Aikens (Miami Dolphins), Steven Means (Atlanta Falcons), Tyler Patmon (Jacksonville Jaguars), Josh Woodrum (Washington Redskins) and Bradley McDougald (Seattle Seahawks).

As a player, Gill was a co-captain, second-team All-American and three-time All-Big 8 quarterback at the Nebraska. During his three years as a starter, he led the Cornhuskers to a 28-2 record. Gill orchestrated one of the greatest offenses in college football history as a senior, producing 52 points per game and 401 yards per game. His senior season ended with him finishing fourth in the Heisman Trophy balloting. He is a member of the Nebraska Football and Orange Bowl Halls of Fame. He played professionally for two seasons with the Montreal Concordes of the Canadian Football League.

A talented and versatile athlete, he played shortstop for a year at Nebraska and was drafted twice by Major League Baseball teams. In 1980, the Chicago White Sox drafted him in the second round and the New York Yankees drafted him in 1983. After his football career was cut short due to injuries, he played three years in the Cleveland Indians’ organization as a shortstop.

Gill is married to Gayle (DeBrie) Gill and the couple has two daughters, Jordan and Margaux.

What they say about Turner Gill:
Chris Harris, NFL Denver Broncos star whom Gill coached at Kansas:
“Coach Gill was great for me as a player. He allowed me to play multiple positions and gain experience playing all over the field. He helped me grow as man on and off the field. That was huge for me because I didn’t have many examples in my life of what a man of God was; Coach Gill showed me by what he stood for on daily basis. He will be great for the personal development of the players at Arkansas.”

Warde Manuel, Director of Athletics, University of Michigan (former AD at Buffalo)
“I can think of no better person to help develop people on and off of the football field than Turner Gill. On top of being a great coach, he is one of the best people I have been around, and he has done a tremendous job of developing the character of the young people that have been on his teams.”

Joe Dailey, Offensive Coordinator/Quarterbacks Coach, University of New Mexico:
“For 10 years I had the privilege to work alongside Turner at every stop of his head coaching career. During that time he proved himself to be a servant leader who is intelligent, kind, honest, loyal, faithful, generous and compassionate. He is a man who develops deep, long-lasting relationships with his people and models the way as a Christ follower. For as long as I’ve known Turner he has always been the most modest and humble coach, especially given his long list of achievements. Given the experience he has had as a successful player, assistant coach and head coach, I can think of no one better than Turner Gill to serve as the director of player and staff development.”

Lew Perkins, former Athletics Director, University of Kansas:
“I had been aware of Turner’s universal reputation as someone who is passionate about helping young men to be the best they can be, both on and off the field. He more than lived up to that reputation at Kansas, where he set an exceptional standard of responsibility and accountability, preparing his players for whatever their futures would bring.”