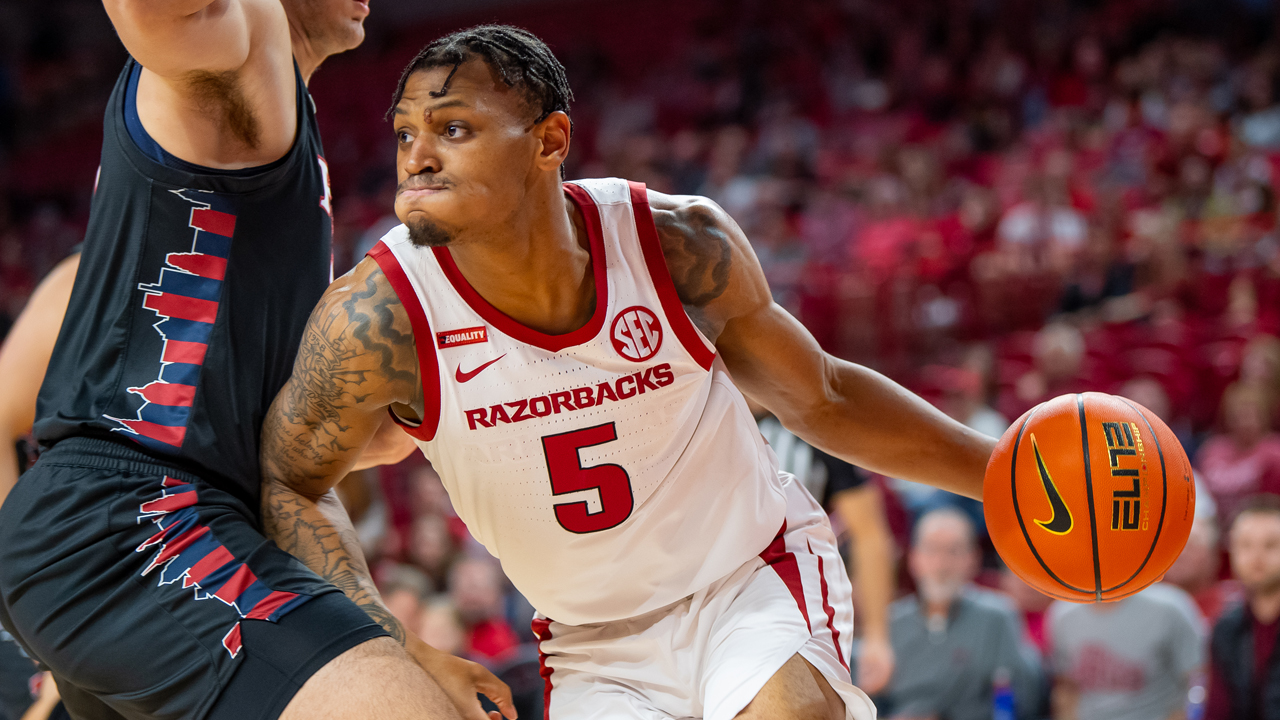 FAYETTEVILLE – The 9th/10th-ranked Arkansas Razorbacks will play Little Rock – the second of back-to-back home games versus an in-state university – on Saturday (Dec. 4). Tipoff is set for 3:00 pm and the game will be broadcast on SEC Network.