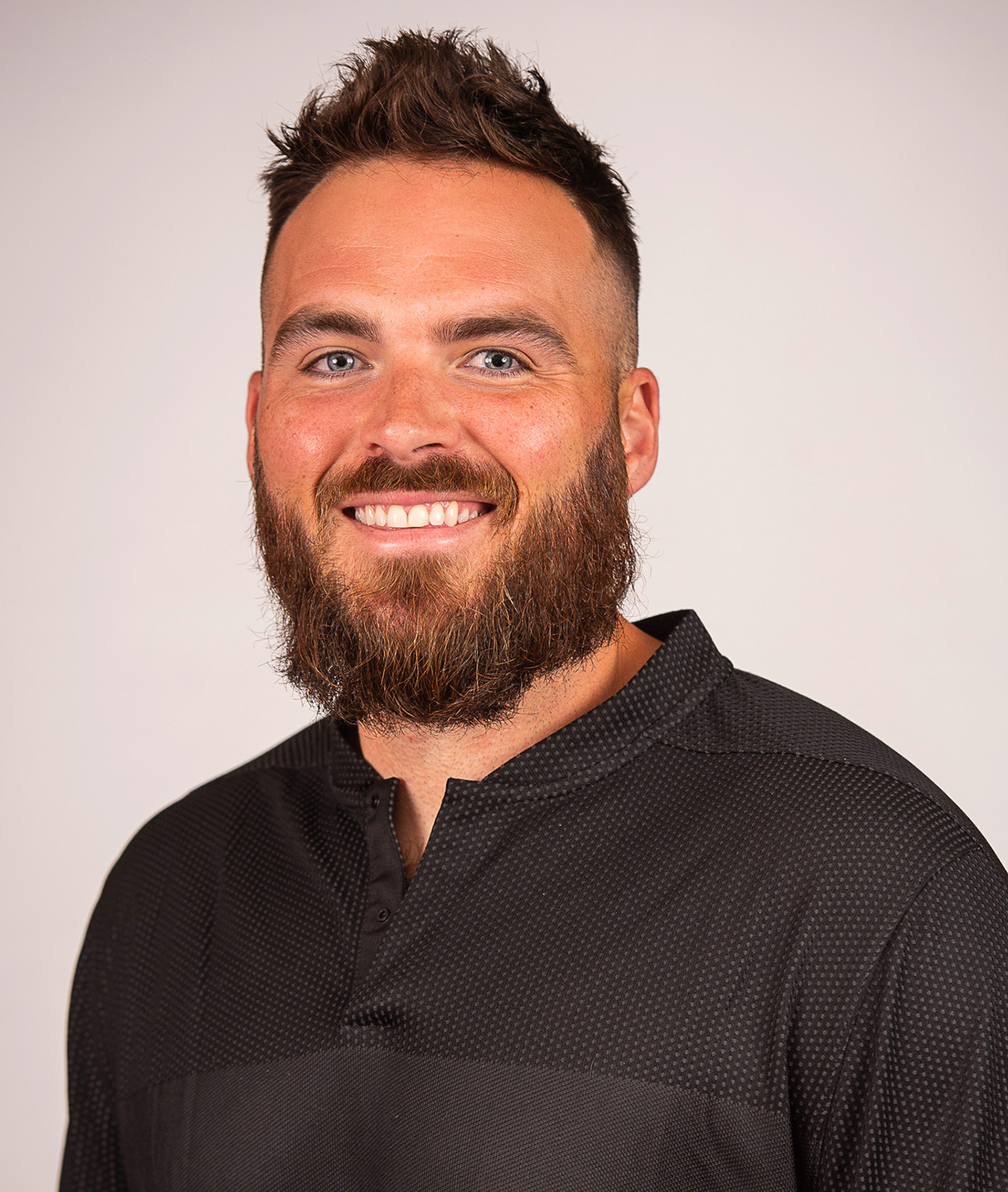 With experience at both the collegiate and professional level, Blaine Kinsley enters his fifth season as the head strength and conditioning coach for the Arkansas baseball program in 2022.

Kinsley, who joined the Razorbacks in the summer of 2017, spent nine months working as the head strength and conditioning coach for the Springfield Cardinals, the St. Louis Cardinals’ Double-A affiliate, before his arrival at Arkansas. He also worked at the Cardinals’ spring training site in Jupiter, Fla.

Prior to the Cardinals, Kinsley was the assistant strength and conditioning coach at East Carolina, working primarily with the baseball, soccer and men’s tennis teams. He also assisted with the football program that was the Conference USA Eastern Division co-champion in 2011 and 2012.

Kinsley’s baseball teams at ECU advanced to the NCAA Regionals in 2014 and 2016, advancing to the Super Regionals in 2016. He also coached 25 major leaguers in their offseason, including Mike Wright, Shawn Armstrong and Chris Heston.

Before ECU, he spent 16 months working in the Chicago Cubs’ organization as the head strength coach for the Peoria Chiefs, the Cubs’ Low Class A affiliate. While in Peoria, Ill., he was responsible for implementing the strength and conditioning program and injury prevention program, which earned him 2012 Midwest League Strength Coach of the Year honors.

Prior to his time in the Cubs’ organization, Kinsley interned at Hendricks Motor Sports where he was responsible for assisting with workouts for the pit crews of Jimmie Johnson and Dale Earnhardt Jr. in the summer of 2010.

Kinsley is certified by the National Strength and Conditioning Association, having earned CSCS and RSCC certifications with distinction from the organization. He also serves on the NSCA state advisory board for Arkansas and the NSCA national baseball special interest group.

A native of Greenville, N.C., Kinsley earned his bachelor’s degree in sports management with a minor in health and exercise science from Lenoir-Rhyne, where he was a four-year letter winner in baseball and two-year letterman in football for the Bears. He also has his master’s degree in physical education from Arkansas and is pursuing his PhD in health, human performance and recreation.

He and his wife, Emily, have two children, Hartley and Eli.