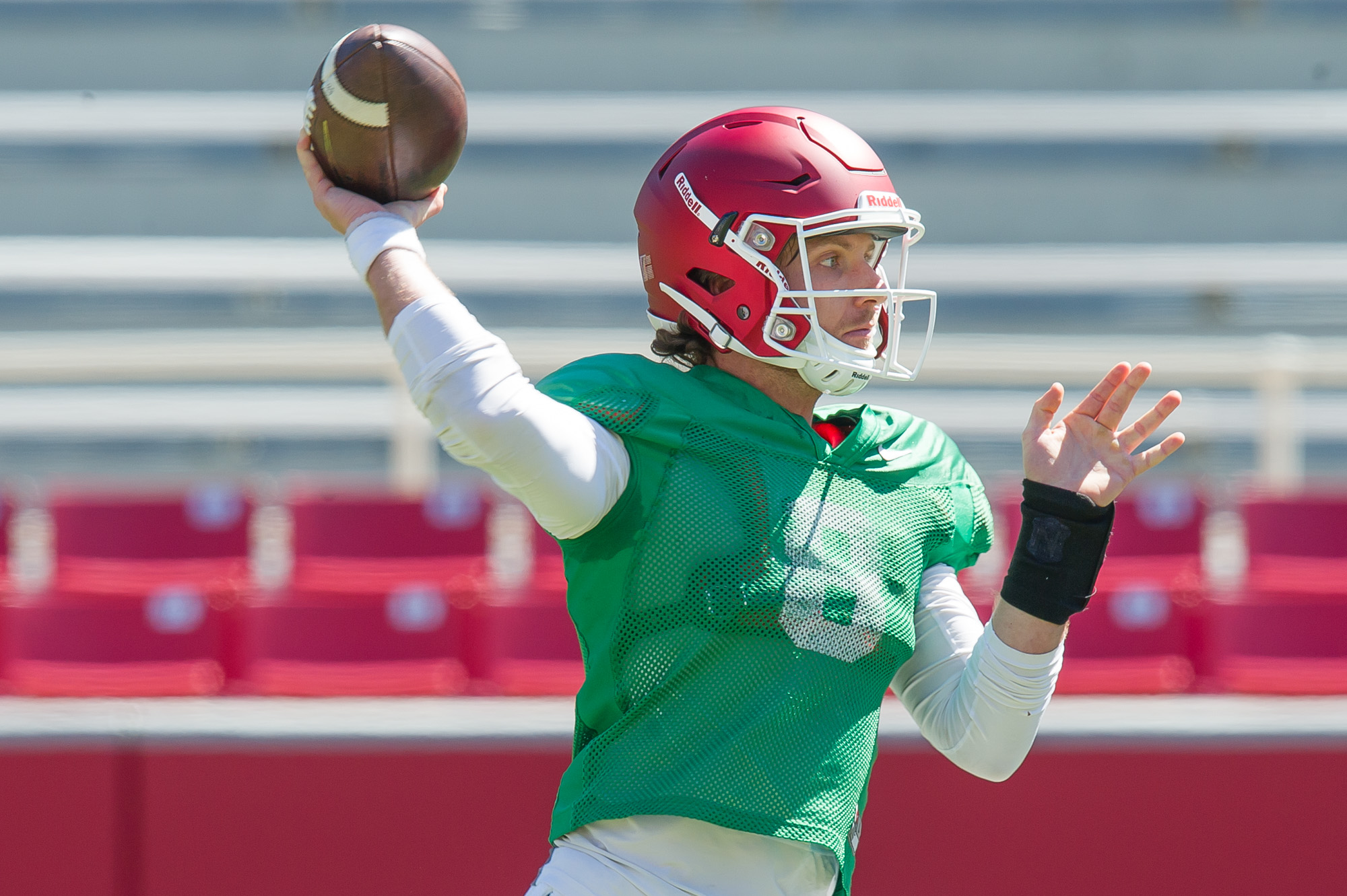 “The fifth Arkansas edge is we EARN EVERYTHING,” Bielema said. “That is why today I announced to the team that Austin Allen is our starting quarterback.”

He saw action in three games last season and went 1 of 3 passing for 35 yards and one touchdown. His scoring toss was a 35-yard completion to tight end Jeremy Sprinkle in the UT Martin game on Oct. 31, 2015.

In eight career appearances, Allen is 9 of 19 passing for 188 yards with one touchdown and one interception.

The Fayetteville native is the younger brother of former quarterback Brandon Allen, who just finished his collegiate career as Arkansas’ all-time leader with 64 touchdown passes while starting his final 34 games as a Razorback.