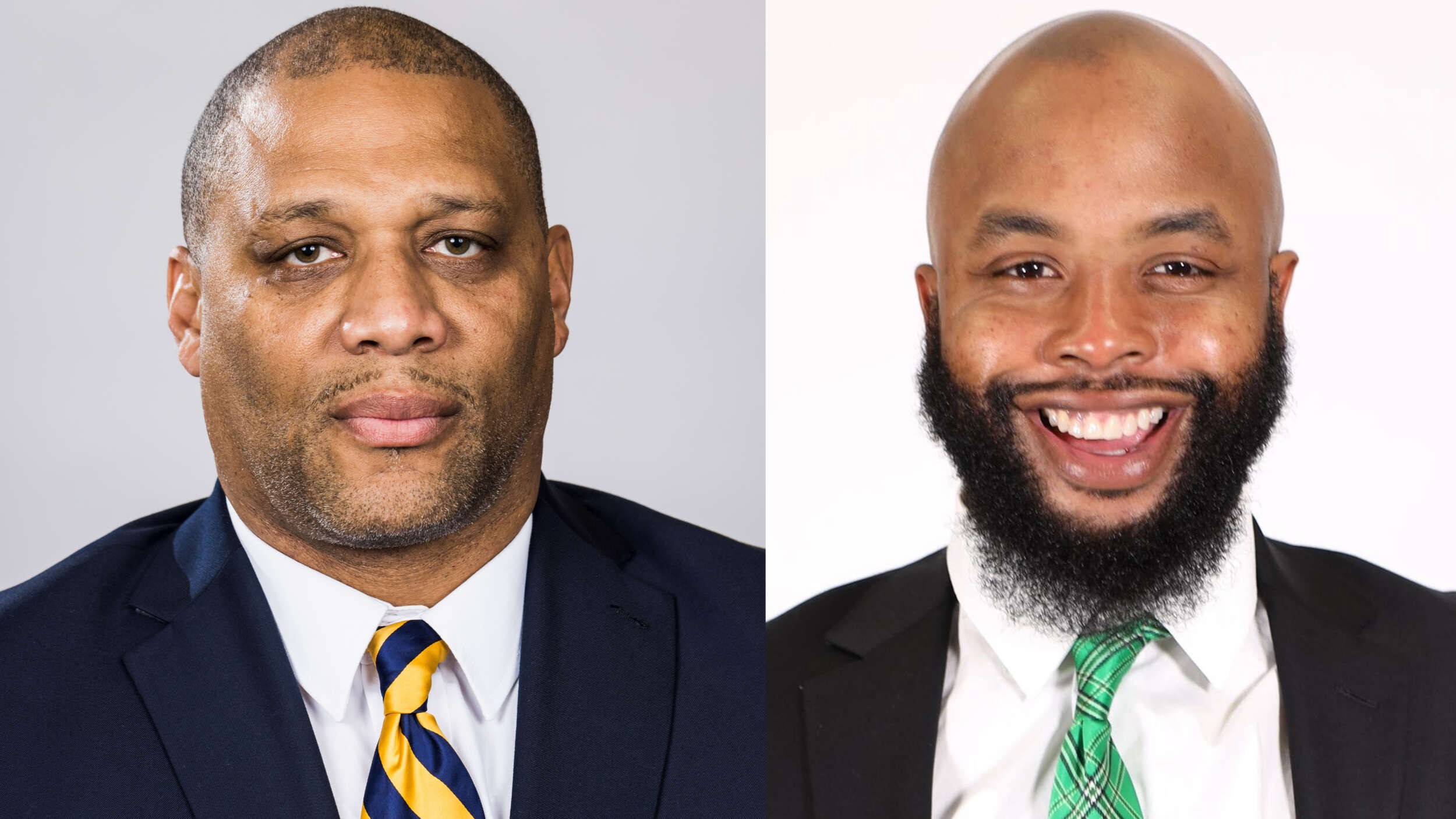 Adams joins the Hogs with a wealth of coaching experience having coached at numerous levels over 20+ years after starring as a linebacker at Southern Miss as a player in the 1990s. The Mississippi native heads to The Hill after spending the 2021 season at Florida International. In his lone season with the Panthers, Adams turned sophomore defensive tackle into an All-Conference USA Honorable Mention performer with 53 tackles, including three sacks and six tackles for loss.

Adams is no stranger to the SEC having coached at Ole Miss (2020), Mississippi State (2019) and South Carolina (2013-15). At South Carolina under Head Coach Steve Spurrier, he helped the Gamecocks to a pair of bowl wins while coaching 2014 NFL No. 1 pick Jadeveon Clowney. Adams’ front also featured defensive tackle Kelcy Quarles, who earned first-team All-SEC and All-America honors along with Clowney. Quarles and Clowney became the first South Carolina duo since 1984 to earn All-America status in the same season.

Adams has helped develop six NFL draft selections, including a pair of first round picks. During his first stop at North Carolina, he coached All-American defensive tackle Sylvester Williams in 2012. Williams was selected 28th overall by the Denver Broncos in the 2013 NFL Draft. The Tar Heels ranked third in the ACC that season with 97 tackles for loss with Adams’ group responsible for 40 of them. Williams and Kareem Martin were one of the ACC’s most dominant defensive line duos, combining for 29 TFLs. Martin ranked third in the conference with 15.5 and Williams finished sixth with 13.5.

Bowman joins the Hogs after spending the 2021 season at Marshall, where he helped the Thundering Herd’s pass defense rank 28th overall in the FBS and second in Conference USA allowing just 204.6 yards per game. In one year under Bowman, Marshall DBs Steven Gilmore and Micah Abraham both earned second-team All-Conference USA honors. Gilmore picked off a team-best three passes and broke up eight more while Abraham broke up a league-high 14 passes to rank fourth nationally.

Bowman brings a wealth of defensive knowledge to The Hill, having served as a defensive coordinator at Austin Peay and UT Martin. With Austin Peay in 2019-20 as the team’s co-defensive coordinator and secondary coach, Bowman helped lead the Governors to the 2019 Ohio Valley Conference title – the school’s first conference title since 1977 – and a pair of wins in the FCS Playoffs to reach the semifinals. Bowman’s secondary was tops in the OVC allowing just 203.5 yards per game with the Govs’ 15 interceptions also leading the league. His defense ranked among the best at the FCS level in defensive touchdowns (11th), total defense (12th), turnovers gained (13th), passing efficiency defense (14th), scoring defense (15th) and interceptions (16th).

His effort at Austin Peay earned him a spot with the prestigious American Football Coaches Association’s 2020 35 Under 35 Coaches Leadership Institute, a program aimed at identifying and developing premier, future leaders in the football coaching profession.

Prior to joining the Govs, Bowman worked at UT Martin during the 2017-18 seasons. After coordinating one of the best defenses in the FCS in 2017 he was promoted to assistant head coach for the Skyhawks. His 2017 defense ranked among the best in FCS, leading the country in red zone defense (60.6%). The Skyhawks finished fourth in scoring defense (14.3 ppg) and first downs allowed (168), sixth in total defense (273.8 ypg) and third down conversion percentage (28.7%), eighth in fourth down conversion percentage (28.6%) and team passing efficiency defense (104.3), ninth in passing yards allowed (159.9 ypg) and 20th in rushing defense (113.9 ypg) nationally.

The Razorbacks are set to open spring practice on Sunday, March 13 with a free, open practice inside Donald W. Reynolds Razorback Stadium set for 11:30 a.m. on Saturday, April 16. Season tickets for Coach Pittman’s third season leading the Hogs are available with the Early Hog renewal deadline set for Friday, March 1. Tickets can be purchased by calling the Razorback Ticket Center at 479.575.5151 or by clicking here.