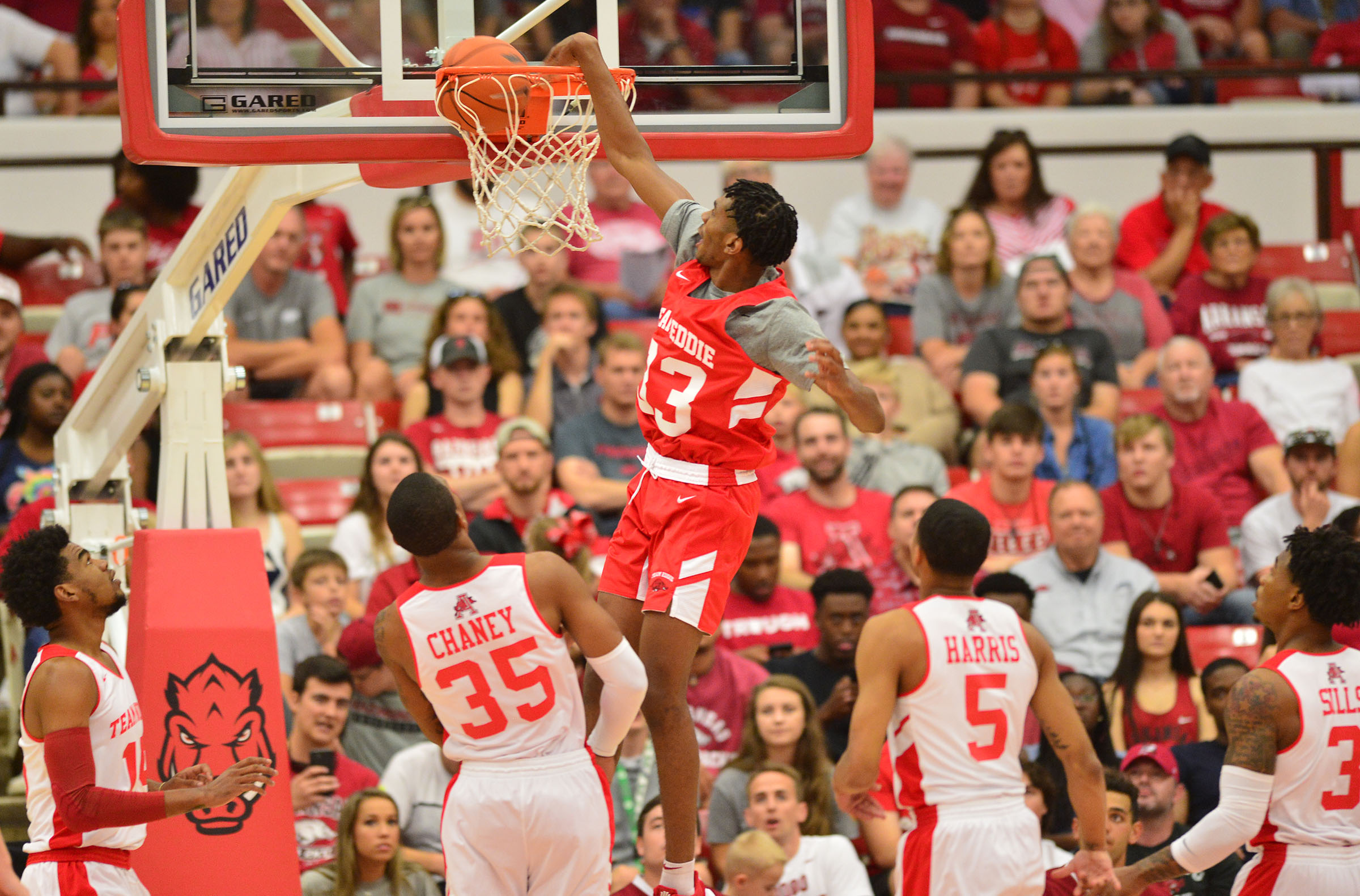 Current head coach Eric Musselman also threw a wrinkle in the game as he wanted all the current Razorbacks to honor the former coaches and players represented on both sides. While the teams were divided into “Team Eddie” (Red) and “Team Nolan” (White), the squads flipped their jerseys at halftime so the original Red team could be “Team Nolan” for the second half and vice versa.

Along those lines, the score was reset to 0-0 at halftime.

However, when all was said and done, the original “Red” team defeated the original “White” team 62-54. The Red squad raced out to a 44-21 lead at halftime, getting 21 rebounds to their opponents’ nine. When the teams switched jerseys in the second half, the momentum switched as well. The new Red team outscored their opponents 33-18 in the second half, but it was not enough to pull out the win. 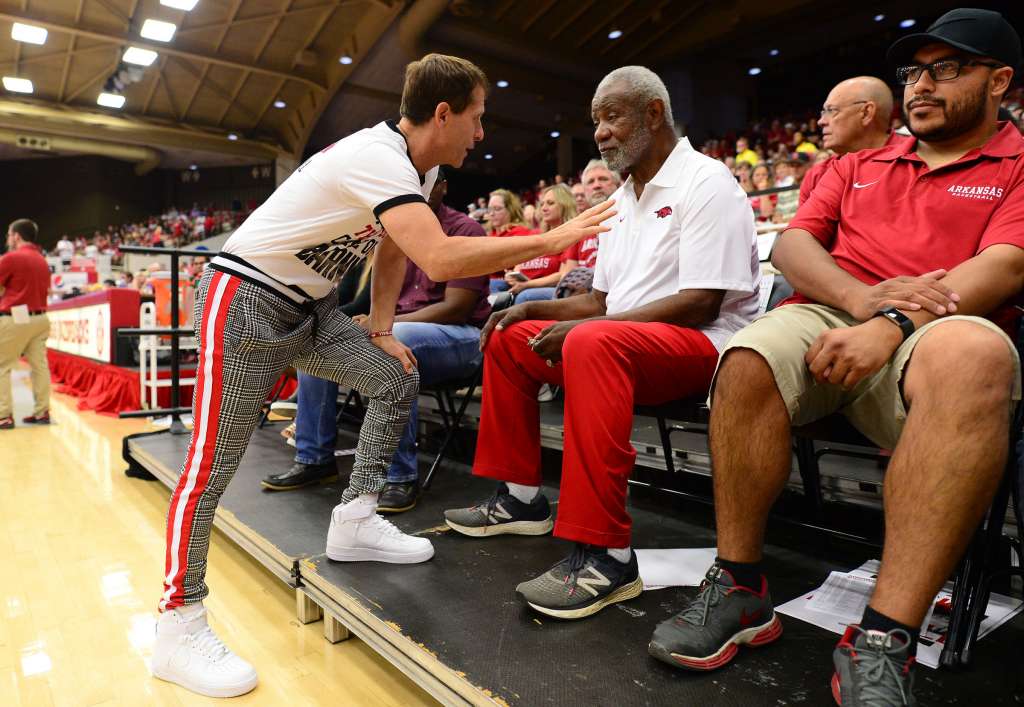 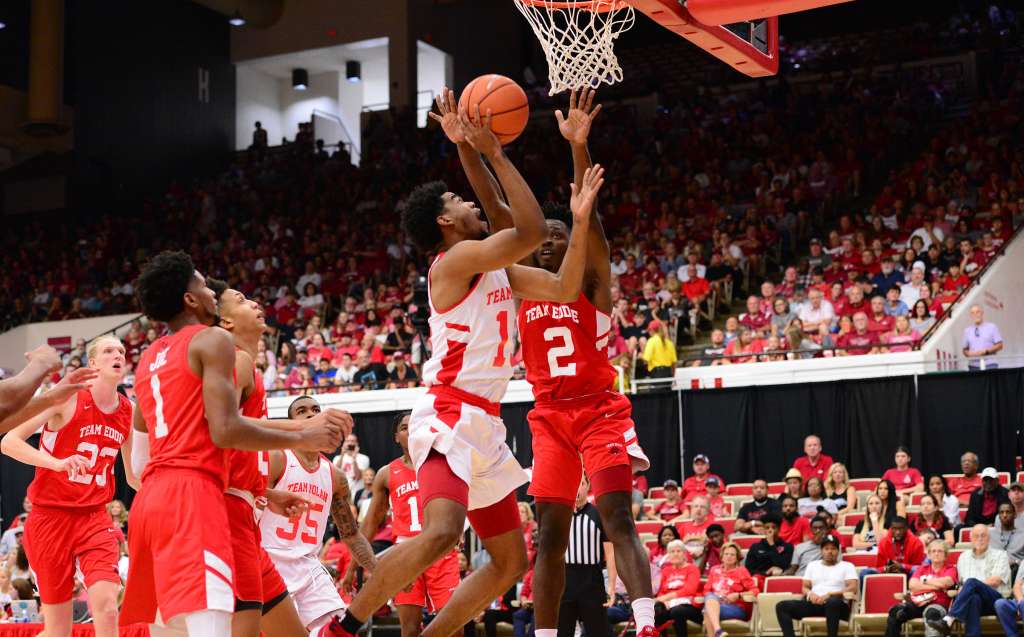