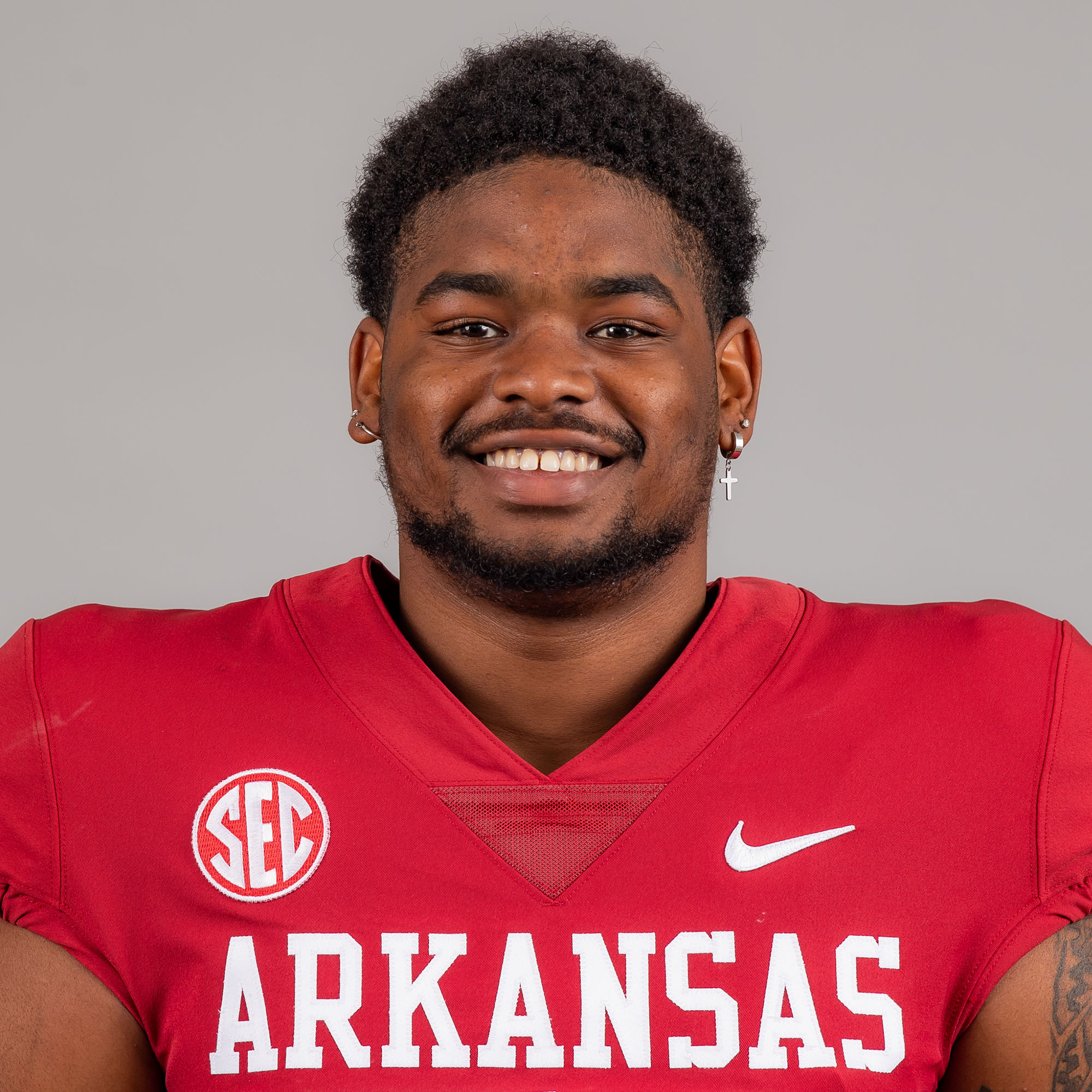 2020 (FRESHMAN): Did not play in any games and redshirted.

HIGH SCHOOL: Four-star prospect by 247Sports and ESPN … Rated as the No. 14 receiver in the country by Rivals … Ranked third in the state of Tennessee by ESPN … Slotted in ESPN’s Top 300 at 114 … Four-year varsity letterwinner at Memphis Central High School in Memphis, Tennessee … Played on both sides of the ball, also lining up at free safety … Was also a letterwinner in basketball for the Warriors … Caught 17 passes for 304 yards as of Nov. 8, scoring five touchdowns … Totaled 12.5 tackles, one for loss, with five interceptions and five pass breakups in coverage for the Warriors … Helped Central HS to a second round berth in the 2019 Class 6A-I Tennessee state playoffs … High school teammates with current Razorbacks Eric Gregory and Shamar Nash, before the duo transferred to IMG Academy in Florida for their senior seasons … CHOSE ARKANSAS OVER: Auburn, LSU, Ole Miss, Mississippi State, Tennessee, Clemson, Oklahoma and others.